Crazy Things to Do in the Netherlands 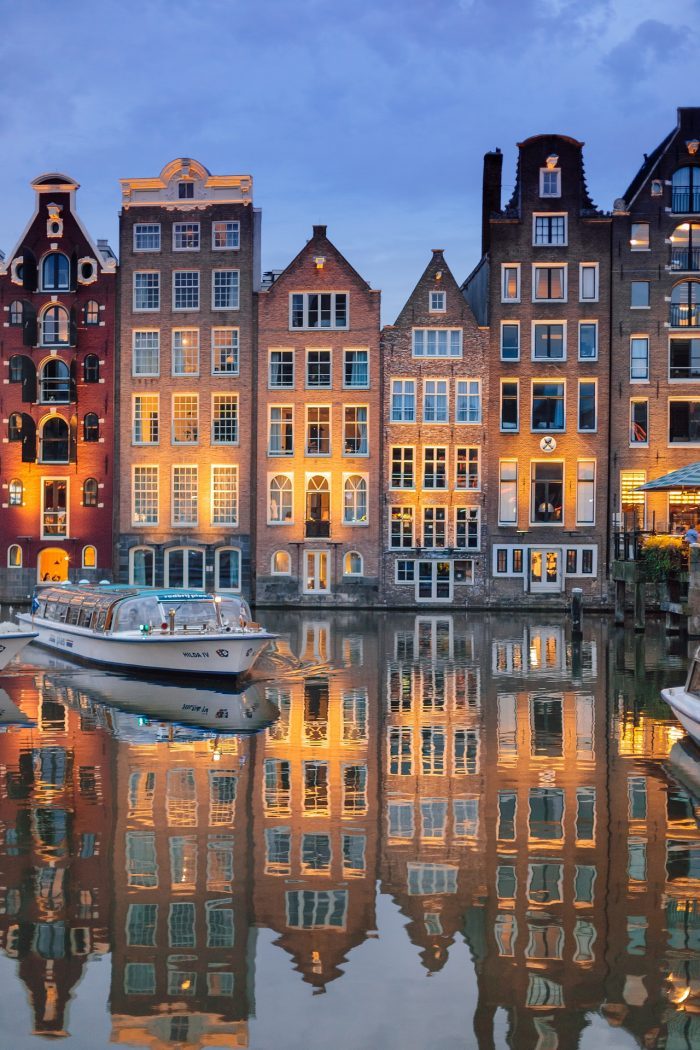 Crazy Things to Do in the Netherlands

I had been told that there are crazy things to do in the Netherlands. Which when we ventured there, I had some unique experiences in the Netherlands. The first interesting things I learn once we landed was the abundance of bicyclists. Later on the trip, I found a hemp museum, marijuana museum, sex museum, and a torture museum. There’s practically a museum for anything in this country.

A few people had told us, “Watch out for the bicyclists, they’re everywhere!” I thought, well okay, we’ll see a few bike riders, no big deal. But once we began walking from the airport, I realized there were herds of bicyclists. You could hear the whooshing sound of their tires as they pedaled passed us.

My husband and I planned on visiting our friends who here in the Netherlands. Being our first time here, we weren’t use to all the different walkways. A bell began to ting profusely behind us. We looked and just in time, we jumped out of the bicyclist’s way. Phew!  The lane we were in was meant for bikes. Whoops! The pedestrian lane was right next to this one. As we switched lanes, I took in my surroundings. I noticed that this country has stop lights for cars and for bicyclists. That’s definitely something that I’m not use to. But that’s great! It’s so common for people to ride bikes over driving cars here.

To Bike or Not to Bike

Once we reached our friend’s place, we asked them with eager eyes more about the culture here. They explained to us that here, it’s pretty normal for everyone to learn how to ride a bike at a young age. It sounded as though for many, a bike becomes a part of their body. Just then, my man came to a decision. We would try out the bike riding here. As the words came out of his mouth, my heart dropped into my stomach. Of course I wanted to do it, but I’m a horrible bicyclist, and those roads looked too hectic for me with all the bike riders, pedestrians, and cars. I would crash! He finally caved in and we compromised to just try it at the Hoge Veluwe National Park. A sigh of relief came out of me. No busy street bicycling! Yay! But, this was the beginning of crazy things to do in the Netherlands for me since me and bikes don’t get along.

Crazy Things to Do in the Netherlands During Rain or Shine

Our bus ride to the park went well. But the sky turned into a dark ominous color. Then the rain started to spew out of the clouds. A feeling of relief washed over me since we came prepared. Both of us were wearing our rain gear from head to toe. This weather wouldn’t stop us! Right before we exited the bus, the rain had stopped and seemed like it was clearing up. Lucky us! As we neared the entrance, I could see a parking lot filled with bicycles. We talked with the cashier and found out that we can use them for free! When I get things for free, it always makes my day even better!

Now it came time for us to pick out our rides. My heart began to beat fiercely as I looked at the bikes. No turning back now! I hopped onto one and began to follow my husband down the road specifically for bikes. At first, I was a bit wobbly. But then I began to get the hang of it.

Clouds in the sky began to multiply and a hazy fog started to linger in our view. A light sprinkle started as we pedaled but it didn’t bother us. My nerves began to calm with each movement I did as we moved farther into the park. I became one with the bike. It felt as though I was gliding on the path now. Then suddenly, the rain began to pelt down on us. A chill ran through my body. The rain gave the air an icy touch. Around 30 minutes passed in the piercing rain. It was time for us to take a breather.

Salvation in the Rain

In the distance, I made out a building through my fogged over glasses. Seeing that, gave me hope. It felt like a great time for a break! The two of us walked in with our rain clothes drenched. You could hear our shoes squeak with each step we took. It didn’t seem to bother anyone though. Since it’s down pouring, I guess they understood. Within the building, they had an information center and the Museonder Museum.

We followed the way to the museum, which felt like we were descending to another world since it’s the world’s first underground museum. The path to the beginning of the museum was at an angle and it looked like we were walking into some kind of tunnel. Once we got into the museum, its ceiling looked as if it was overgrown. This was the place to learn about their nature and wild animals. What a treat to find! Venturing through this underground area was a blast. There was an area dedicated to the birch trees. You can press and hear some of the animal’s noises. Some of them even told a history about that specific animal.  Besides this museum there are more crazy things to do in the Netherlands. Like, check out the Kröller-Müller Museum that’s the second home to Vincent Van Gogh which is also in the Hoge Veluwe National Park. There’s also a sex museum, a marijuana museum, a hemp museum, or a torture museum that you can explore. Be amazed at the plethora of museums in this wonderful country.

Over 800 acres, there’s the traditional Kinderdijk windmills. These windmills have been in use for over 700 years and give the area a look back in time. This is definitely one of many unique experiences in the Netherlands that you can have. We ventured around the area and took in as many of these extraordinary creations as we could. But a brisk wind kept biting at us, making it a bit harder to endure the weather. This is something worth visiting to get a bigger view of the lovely Netherlands.

Culture in the Netherlands

Over the time spent in the Netherlands, we saw several museums, ventured through the Hoge Veluwe National Park, checked out the smart shops, coffee shops, red light district, and the historic Kinderdijk windmills. I’d say that these unique experiences in the Netherlands gave me a bigger picture on the culture here. Regarding this, we talked with our friends and we learned that just about everything is considered legal in the Netherlands. People are allowed to sell themselves, just as long as they pay their taxes for doing it. It’s considered a regular kind of job there.

Spread across the land are the famously known stops that almost every traveler has as a must that would be a unique experience in the Netherlands, the coffee shops. These places may have a hazy look on the inside from all the smoke wafting in the air. Although these places are called, Coffee Shops, they don’t make any drinks. They only sell marijuana.

My mind took in all this new information. I felt my brain widen with the knowledge. I believe traveling can help you stay open minded on how different the culture can be for people in other countries. It’s something that the locals here grew up around and so it’s considered a norm for them. When traveling to other places it’s best to try to remember respect for their cultures. Even if it’s something that you might feel opposed to.

I have always enjoyed traveling, even as a little kid. With my curiosity, I would venture out as we would visit my family across USA. My misfit ways have helped me stay true to what I love. Thus, I travel and learn more about cultures throughout the world. My way of writing makes many fill with inspiration to travel! That’s what I aim for! Nowadays, I reside in Sweden and been there for over five years now. Learn more about me here!

Are you wanting to prepare for your next travel? Then, check out my article Travel about the necessities when traveling to other countries. Plus, on that page I have several other articles about specific places. So, it’s beneficial checking this out with helping you decide on your next trip!

I may get a commission on many of the items that I recommend. But this doesn’t change the price for you! 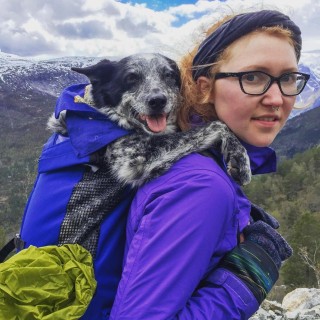